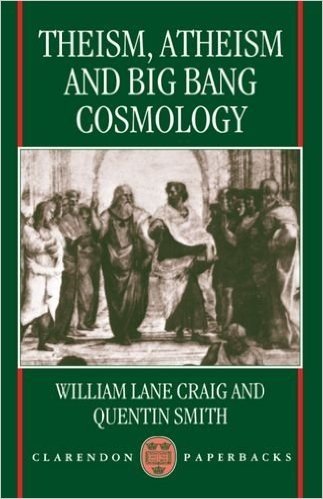 Contemporary science presents us with the remarkable theory that the universe began to exist about fifteen billion years ago with a cataclysmic explosion called `the Big Bang'. The question of whether Big Bang cosmology supports theism or atheism has long been a matter of discussion among the general public and in popular science books, but has received scant attention from philosophers. This book sets out to fill this gap by means of a sustained debate between two philosophers, William Lane Craig and Quentin Smith, who defend opposing positions. Craig argues that the Big Bang that began the universe was created by God, while Smith argues that the Big Bang has no cause. The book consists of alternating chapters by Craig and Smith, with each chapter being either a criticism of a preceding chapter or being criticized by a subsequent chapter. Part One consists of Craig's arguments that the past is necessarily finite and that God created the Big Bang, and Smith's criticisms of these arguments. Part Two presents Smith's arguments that Big Bang cosmology is inconsistent with theism and Craig's criticisms of Smith's argument. The authors' arguments are based on Einstein's theory of relativity, and there is also a discussion of Stephen Hawking's new quantum cosmology. 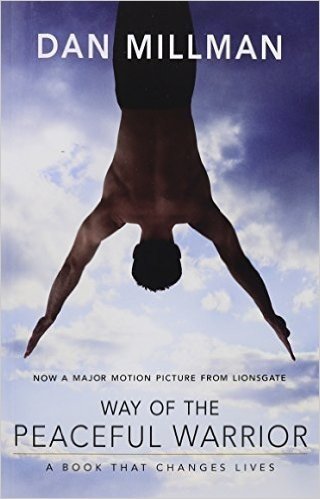 Way of the Peaceful Warrior: A Book That Changes Lives
Dan Millman 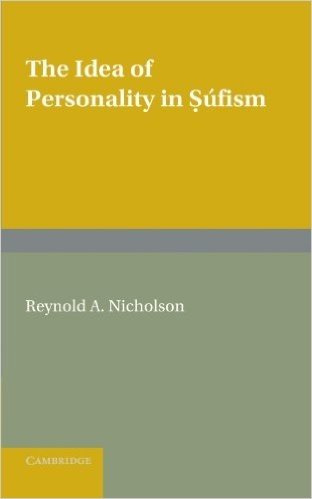 The Idea of Personality in Súfism: Three Lectures Delivered in the University of London
Reynold A. Nicholson 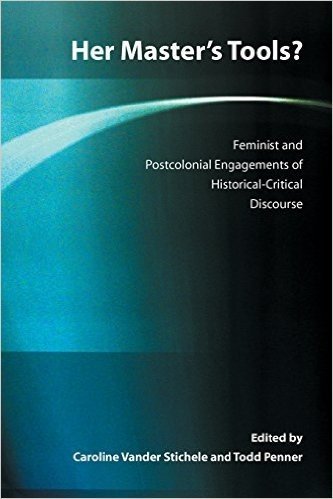 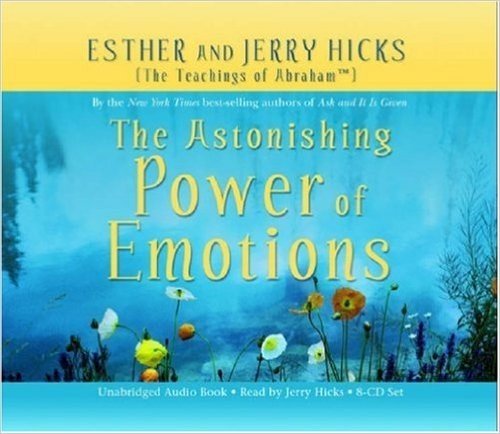 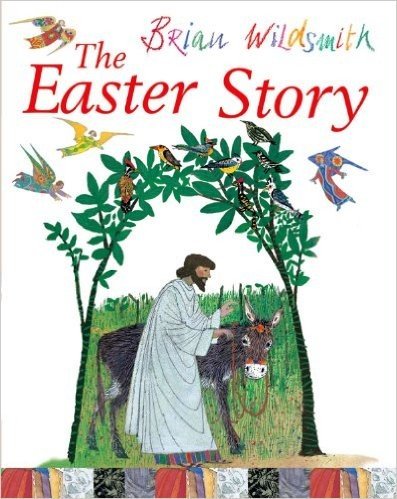 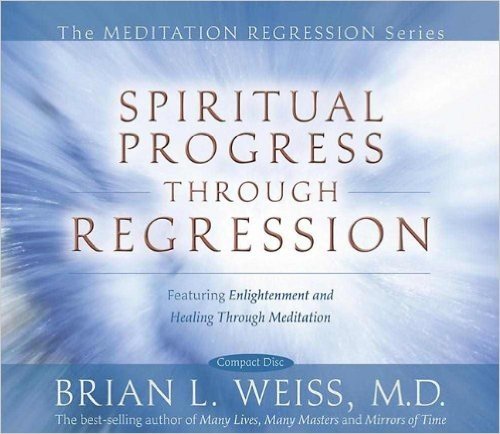 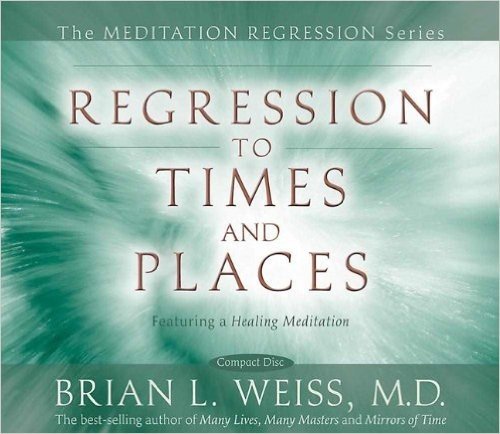 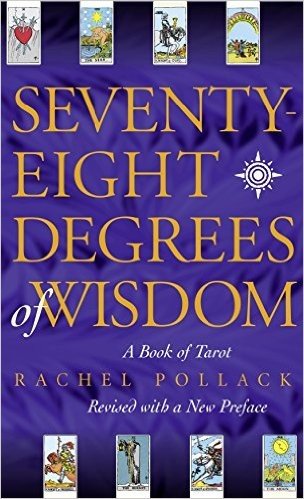 Seventy-Eight Degrees of Wisdom: A Book of Tarot
Rachel Pollack 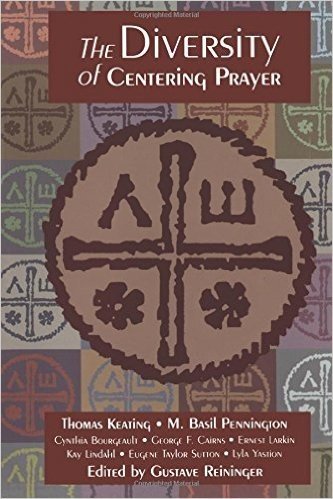 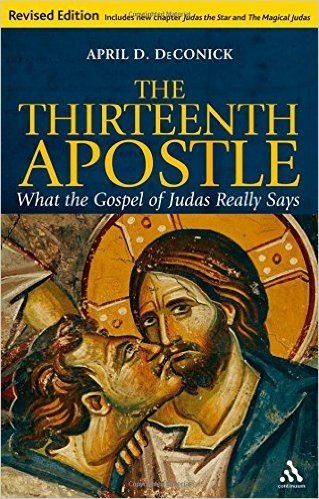 The Thirteenth Apostle: What the Gospel of Judas Really Says
April D. Deconick 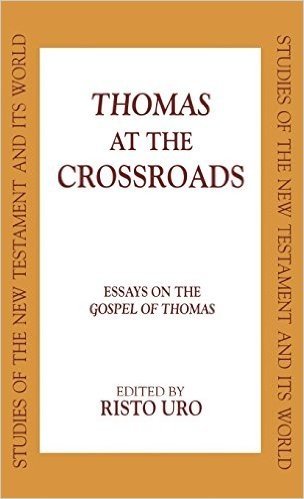 Thomas at the Crossroads: Essays on the Gospel of Thomas (Studies of the New Testament and Its World)
Risto Uro 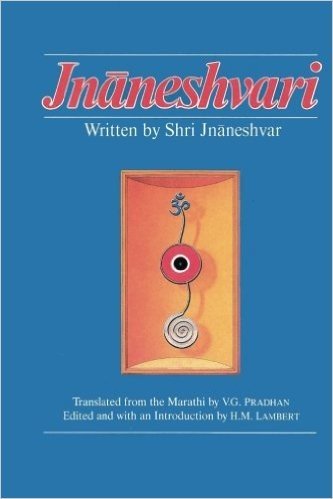 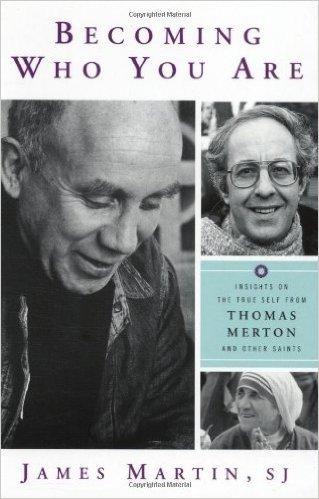 Becoming Who You Are: Insights on the True Self from Thomas Merton And Other Saints (Christian Classics)
James Martin 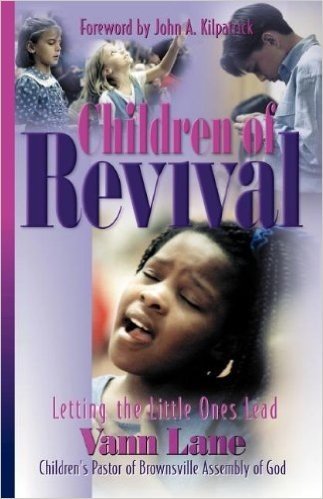 Children of Revival: Letting the Little Ones Lead
Vann Lane

Together Forever: The Story About the Magician Who Didn't Want to Be Alone
Ph.D. Laitman Michael

Seventy-Eight Degrees of Wisdom: A Book of Tarot
Rachel Pollack 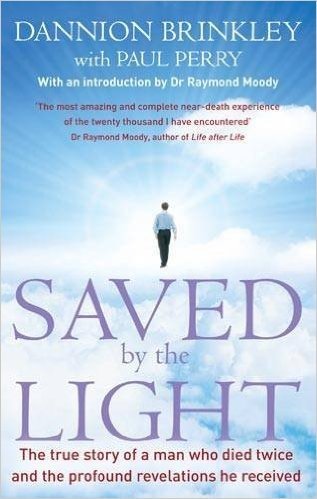 Saved by the Light: The True Story of a Man Who Died Twice and the Profound Revelations He Received. Dannion Brinkley with Paul Perry
Dannion Brinkley

Way of the Peaceful Warrior: A Book That Changes Lives
Dan Millman